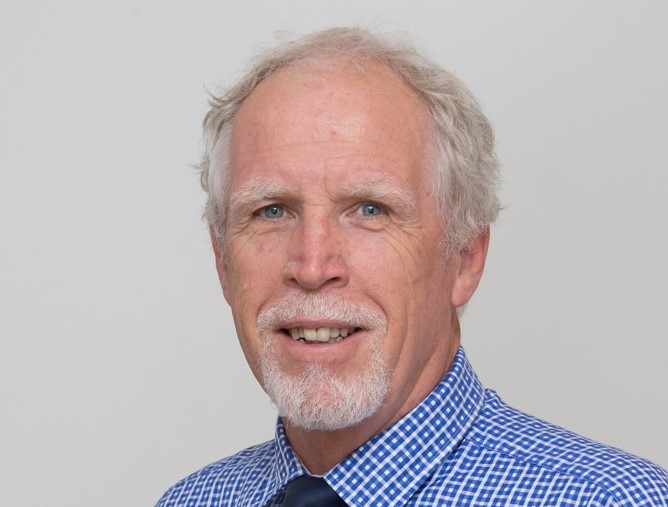 WPS Opus Principal Planner David Jackson has worked in central and local government, as well as consultancy.  He has a strong interest in urban planning and design, neighbourhood and centres development planning, as well as how to develop longer term plans that work and are useful.

In this article he shares his thoughts on the potential for more joined-up planning in New Zealand.

Melbourne, Curitiba, Vancouver and Singapore are all densely populated cities which are celebrated for their high quality urban environments. Something these cities all have in common is long term, consistent implementation of solutions to their challenges.

The requirement for New Zealand councils to develop thirty-year infrastructure strategies and the Proposed National Policy Statement on Urban Development Capacity are promising first steps in enabling New Zealand cities to plan the creation of higher quality urban environments here. However, lack of an integrated approach to this long term urban planning is a risk.

Many of the issues identified in the 2015 NZ Thirty Year Infrastructure Plan will also need to be addressed at a local level:

All of these are good things to be considering, but whether they get translated into infrastructure plans will come back to the range of disciplines addressing them. For example, our large ageing population is a medium-term issue, but we don’t want to permanently plan our cities around this somewhat temporary demographic issue.

One solution could be to think about adaptive uses such as making it easy to live in half the home and convert the other half for renting out and getting some income from that. Or temporary granny flats, which can be taken away once it’s no longer needed on a property.

I do worry that, notwithstanding the above list of issues, many thirty-year infrastructure strategies will just be about roads, sewers, drains and the like.  While they are important, and indeed critical, you cannot plan properly for them without considering the land uses that will drive the demand on infrastructure.  It seems obvious to me that you cannot work out your infrastructure needs without considering the activities on the surrounding land.  But this does not seem to be universally accepted – much asset management planning gets done in isolation from other urban planning or strategic visioning.

A lack of non-partisan buy-in to a strategic direction can hold us back. This, and a three-year election cycle, has led to a lot of unpicking of projects and longer term plans.

Another challenge has been that the Local Government Act and the Resource Management Act don’t talk to each other very well. There is still a lack of clarity on how everything relates.

Most councils have interesting strategies gathering dust on shelves. This ends up devaluing public input, which can be given enthusiastically with an expectation that it will make a difference. However, if strategies aren’t mandatory they tend to be ignored over the longer term.

This is an argument for urban development legislation. Medium to long term strategies that address neighbourhood development and sustainability need legislative backing. We should focus on refreshing these strategies over time rather than reinventing them on a regular basis.

Higher density living increases the need for quality urban environments.  The thirty year infrastructure strategies are only required to address one angle of longer term planning. Likewise, the Proposed National Policy Statement on Urban Development Capacity focuses on providing more housing, but not on the experience of living in these places.

We also need to think about the quality of the urban environments. The higher the density of housing, the more quality matters. For example, if there’s no outside yard, local parks become more important.

Integrate infrastructure, zone rules and project funding. Councils have a choice when developing their infrastructure strategies. They can be basic, only focusing on the roads and pipes we need. Or they can become the starting point for a long term growth plan/spatial plan. This would be just as useful for areas experiencing depopulation as for growth areas, for example to make decisions on abandoning a certain area of the town.

An urban development plan could bring together statutory plans with zone rules, infrastructure and the funding for actions.

Only Auckland currently has a mandatory requirement to do a spatial plan (required as part of the development of the Unitary Plan). Dunedin has developed a spatial plan which is not too over the top, but addresses growth, hazards, neighbourhood centres and a range of other issues.  I see it as a good example of a very useful plan – useful in the sense of providing the platform for their new district plan, and for a bunch of actions that get funded through the Long Term and Annual Plans.

These cities didn’t just accept the problems they faced, but instead did something about it.

Melbourne has a development plan, and the council has paid a lot of attention to urban design. The city has great transit, with just one card needed to go on all transport, making it easy to move around.  The combination of good accessibility, design flair and vibrancy means that Melbourne has to be up there as a world class city.

Curitiba, in Brazil, solved its transport woes, which were significant in the 1950s and 60s. Its mayor (who incidentally, or perhaps significantly, was a planner) led a plan to create an integrated transit-based city. It was so successful that Curitiba’s council now has a whole department for hosting all the people from around the world who come to learn how to achieve similar outcomes.  It is interesting to reflect on the different paths Curitiba and Auckland took over the last 50 years, with vastly different results.

Vancouver has incorporated the concept of ‘gentle density’ in its spatial plan. I love this term, as it’s not threatening, and it works at various levels:

​Portland created something different as a result of being steadfast in their approach rather than chopping and changing.

​Singapore doesn’t have many natural features, but has invested in design to create great public spaces and art, and gardens. It also has brilliant transit and free events.  Paradoxically, for a place that depends on fossil fuels for its very survival, it is very green in many respects.